What are the Most Effective Security Options for Auto Dealership? 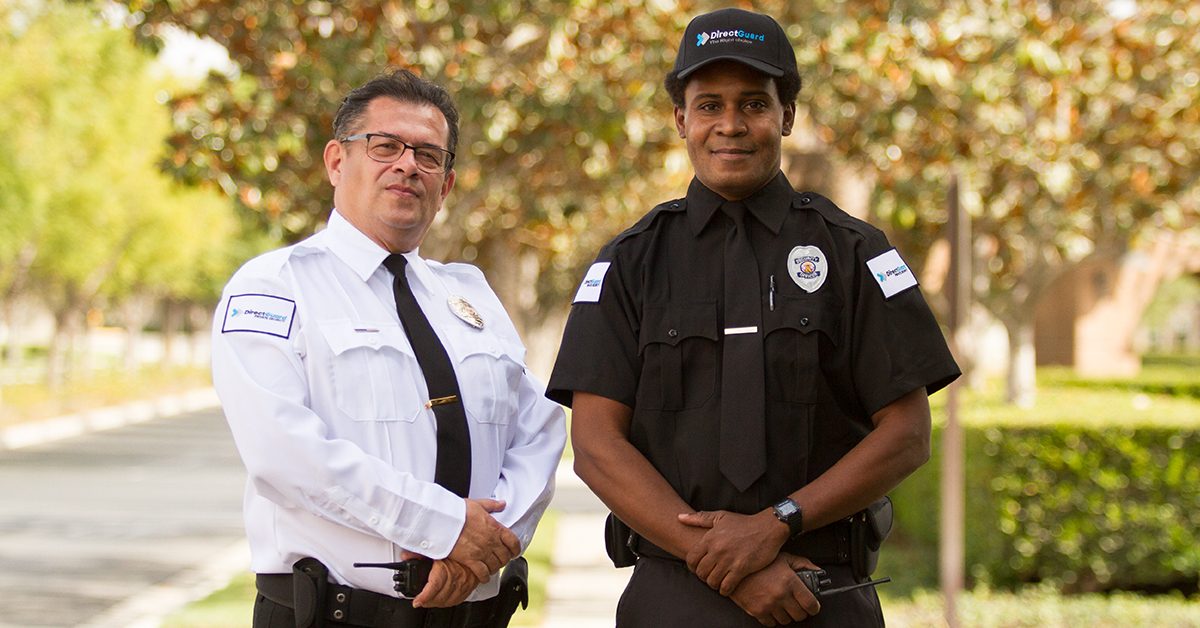 Common Threats depending on the site they are guarding, security guards have to tackle numerous threats and menaces while on their duty. It is not always easy and sometimes they have to put their own lives at stake. But it is also said that no job is easy or tough. It all depends on the way you do it and in the end, on your determination. The same is true for security guards. Be it a public space or a private property, it is vulnerable to some common threats a security guard, while on the job has to tackle

Almost all businesses and public properties are vulnerable to breaking. Crimes such as burglary, theft, and breaking-ins, can simply be controlled if competent security guards are guarding the place. They could be a massive hindrance to such crimes and can save the business from any such misfortune.

Most spaces are guarded by security guards, keeping those people off the property who are not supposed to be there. Most of the time these intruders are intoxicated people who are not aware of what they are doing. These intoxicated people sometimes are armed as well, putting the lives of many people in danger. It becomes very difficult for a security guard to handle such people as they don’t quite understand what they are spoken to them. It is the job of a security guard to tackle such people tactfully so as they do not end up damaging the property or putting the lives of people in danger.

Even though malicious acts of hooliganism are not as bad of a crime as burglary or theft but still they can cost a fortune to the property owners. Such willful acts of vandalism can easily be curbed by effective security guards who are patrolling the premises 24/7.

Businesses such as shopping malls and stores are usually prone to shoplifting and theft. Such petty crimes can hurt businesses, especially small businesses. That’s why effective security personnel can easily inhibit such crimes, while on the lookout for those people who shoplift and steal.

More often than not working places residential areas and malls are susceptible to assaults and violence. It is the job of security guards to recognize such threats and effectively handle them as well.  Assaults and violence are tricky to handle and they might put the lives of people and security guards, in jeopardy. That is why it needs to be tackled with great care and with instant on-the-spot appropriate decisions.

Terrorism as a security threat is one of the most common and also one of the most difficult to tackle as well. As the acts of terrorism are getting common day by day, so is the need for curbing it tactfully. Security guards should be trained on such issues as what to do when it comes to terrorism. Because a little care on the behalf of security guards can save lives of people and also can prevent damages to the property that might happen in the likelihood of an act of terrorism.

The job of a Security Guard can be tough sometimes and it might get boring oftentimes as they have to stand on a site for hours on end. It can be risky as they have to deal with criminals and sometimes people, in general, can be a nuisance as well. Personal security guards of celebrities and famous personalities often have to deal with crazy fans and admirers making the job of the security guards a living hell.

In conclusion, security guards play an important role by curbing and tackling down different threats and crimes, from shoplifting to countering terrorism, making them indispensable for businesses and public spaces. That is why almost all public spaces and businesses should hire competent and reliable security guards to protect themselves from all the above-mentioned threats and crimes.